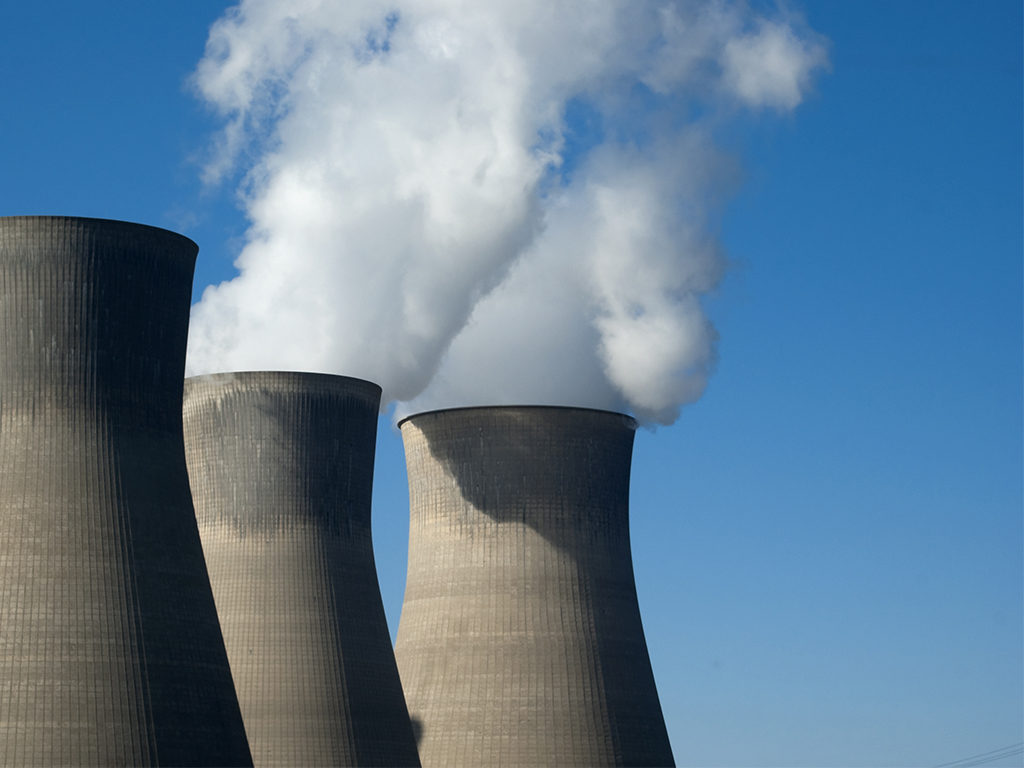 We are in the research and development phase and intend to develop a scalable model capable of capturing 2500 gallons of water per day from ordinarily lost evaporation. All of our R&D efforts will cover industry applications requiring varied sizes, capacities, and potential efficiencies depending on application.

Meet the Board of Directors

President and Board Member

After a 45 year career responsible for billions of dollars in high-end construction in the Western US, Dan is currently Executive Vice President and COO, Chief Operations Officer, of Rudolph and Sletten, Inc., a $1.4 billion General Contractor doing business in California for the past 47 years. Dan is responsible for profitably executing all work across six offices.

Prior to promotion to COO, Dan ran the Sacramento office for ten years as Vice President, growing the annual revenue from almost zero to over $400 million per year. A 23 year veteran of R&S, notable projects include the Apple HQ in Cupertino, San Diego and San Bernardino Courthouses, the Money Store pyramid and Bank of the West tower in Sacramento, Crocker Art Museum, world renown Green Music Center and the Monterey Bay Aquarium, Skywalker Ranch and Big Rock Ranch for Lucas Film, over $2 billion in Kaiser Permanente Medical Centers, over $2 billion in lab and research buildings for the University of CA and CSU systems, over $1 billion in high-tech work for Hewlett Packard, and big pharma work for Gilead Life Sciences and Genentech.

Prior to R&S, Dan was Operations Manager for Sundt Corp in Northern CA building the State of CA Franchise Tax Board HQ.

Prior to Sundt, Dan spent 13 years at NVE in Sacramento, reaching the position of Vice President of Operations. Notable projects there include the CAL PERS (Public Employee Retirement System) HQ in Sacramento, and various “Star Wars” projects for DARPA at Lawrence Livermore National Lab.

After graduating from Carnegie-Mellon University as an engineer, Dan started his career with Dillingham as an Assistant Superintendent on the $500 millon San Francisco General Hospital.

As an organizer and driver in business ventures, Jim has consistently created profits for his financial partners. He has combined an innate understanding of real estate, capital raising, technology and people to create uniquely profitable enterprises. Jim is active in driving profits through new real estate and technology projects for Proferian.

Prior thereto, Jim founded and served as Founder, CEO, and CTO of Vantage Data Centers (“Vantage”), a Silver Lake Partners company, from its inception in 2009. Prior to Vantage, he served as Senior Vice President, Portfolio and Technical Operations, with full P&L responsibility, for Digital Realty Trust, a NYSE listed data center operating company and served since the completion of its initial public offering in November 2004.

In 2003, Mr. Trout founded and had been a Managing Director of Proferian, an operating partner of Global Innovation Partners (“GI Partners”), with full P&L and operations responsibility for the company.

He has held senior C–level positions in the data center vertical including as Founder of Carlyle Realty Group West (c.k.a CoreSite), a portfolio company of the Carlyle Group. Prior thereto, Mr. Trout was Founder and President of TeraSpace Networks, a data center joint venture within Ross Perot, Jr.’s Hillwood Development Corporation. Mr. Trout was a founding member of Security Capital Industrial Trust, an operating subsidiary of Security Capital Group, which later launched an initial public offering to become ProLogis, the world's largest publicly traded integrated operator of industrial facilities globally and a leader in industrial, technology and manufacturing facilities.

Collectively, Mr. Trout has led in excess of $600M in initial capital raises towards these enterprises with limited partner profits exceeding $1B.

Rick is currently Vice President/Division Manager for the Precision Environmental & Power Division of Norman S. Wright Mechanical Equipment Corp. In this position, Rick is responsible for Liebert’s data center power and cooling products and services sales throughout Northern and Central California, Northern Nevada, and Hawaii. Previously, Rick was founder and CEO of Precision Environmental and Power, Inc. (PEP) which was Liebert’s manufacturer’s representative in the Sacramento, Fresno, and Reno areas from 1984 to 2015. PEP also represented Evapco’s evaporative cooling products from 1993 to 2015 and the Dolphin non-chemical water treatment technology from 2001 to 2015. PEP was the most successful representative of the Dolphin’s environmentally friendly technology in the U.S. with over 500,000 tons of cooling systems adopting the Dolphin technology throughout Northern and Central California and Northern Nevada. PEP was acquired by Norman S. Wright in 2015 at which time Rick was appointed to his current position.